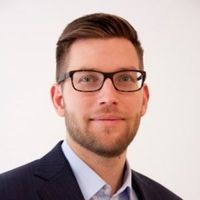 The acquisition of the German operations of Delivery Hero (Lieferheld, Pizza.de and Foodora) by its rival Takeaway.com (Lieferando) for 930 Million Euro fundamentally changes the landscape in the German food delivery market. The brands now combine over 90% of the German food delivery platform market under one roof. Takeaway.com and Delivery Hero – two of the three largest global players in food delivery alongside Just Eat, which is not present in Germany – had been locked in a protracted battle for leadership and customers in Germany over the last few years.

The fight was a costly one for both businesses; Takeaway.com spent 51 Million Euro on marketing in Germany in the previous year – against revenues of 37 Million. While food delivery platform players spend heavily across international markets to attract consumers and grow the market (Delivery Hero spends roughly 75% of their revenues on marketing globally), they tend to establish more sustainable levels of marketing as markets become more established; however, there was no end in sight in Germany –until now.

The possibility of a sale had become increasingly likely since the start of the year, also reflecting similar deals in international markets between the global players.

Takeaway.com has now taken the first step to more sustainable growth in Germany; however, there are still plenty of challenges facing the business. It now has to consider how best to deploy its large – one might say confusing – array of brands in the German market, and drive customer acquisition against these. In addition, questions remain around the profitability of delivery services such as Foodora. Although these are growing faster than pure platforms, they do not yet operate at sufficient density of demand in most cities to make the business model profitable.

The consolidation also raises interesting questions for restaurants when considering how to participate in the German delivery and takeaway market, with limited other options, as Deliveroo remains small in Germany and UberEats is focused on other geographies.

Delivery Hero, the Berlin-based online food delivery group, has agreed to sell its German business to Dutch rival Takeaway.com in a €930m deal. 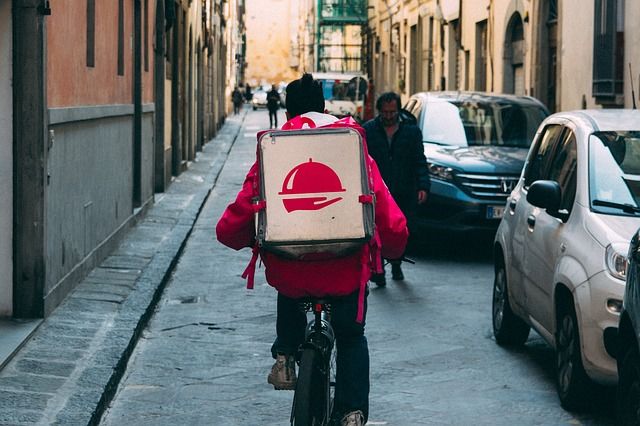