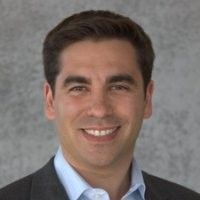 Taxi regulations exist for a reason – to balance the needs of different constituencies: passengers, taxi operators, drivers, other road users and residents. In lots of cities, including Paris which inspired Travis Kalanick in the first place, the regulators had got that balance wrong, keeping the number of licences artificially low (and massively inflating the cost of taxi licenses – up to $1.3m in NYC at peak). Uber and Lyft got round the regulation and for a while were popular with everyone but the incumbent drivers and the regulators themselves. But they have now grown to the extent that the balance between the constituencies is out of whack again, tilted too far to passengers and operators, and against drivers, other road users and residents.

Uber and Lyft’s insatiable appetite for growth is causing the same imbalance in other cities. For example in London, the number of taxis has grown from 72k to 110k in the last 5 years. TfL, the regulator in London, has taken a more subtle approach so far, raising quality standards, protecting drivers through employment regulation and taxing larger operators more. Other cities are more like New York, taking a blunter approach to regulation, so this will no doubt be the first of several major cities where a cap is tried.

Ridesharing companies will complain loudly, but this could be only the first of their regulatory problems – at some point, the trust busters are coming.

The Big Apple became the first major city in the country to slam the brakes on Uber’s breakneck expansion when the City Council voted Wednesday to put a freeze on new for-hire vehicles. 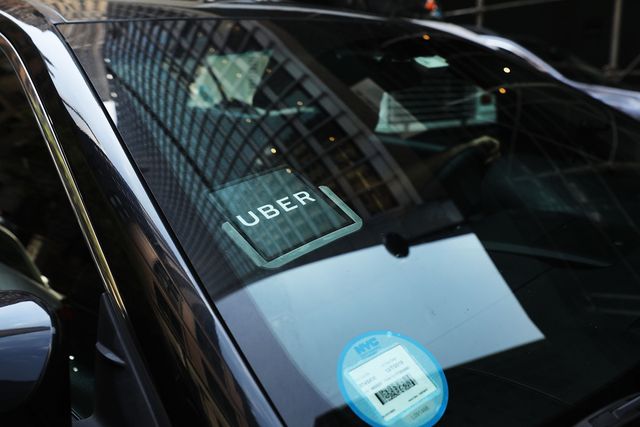 The City Council on Wednesday approved sweeping new regulations on app-based car services such as Uber and Lyft aimed at improving driver pay while stanching the flood of new e-hail cars onto city streets.

NYC to impose caps on Lyft and Uber
I approve because Cab Drivers have been committing suicide for lack of business!https://t.co/5NGrPKhuhu