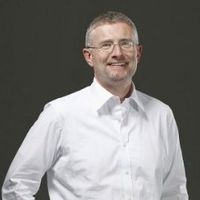 ... or rather in reverse order than proposed by Leonard Cohen, a company called CCC from Poland, one of the largest manufacturers and retailers of footwear in Europe, has just opened its flagship store on the prestigious Tauentzienstrasse in Berlin.

CCC is a discount footwear store. Three letters in the name mean in Polish - the Price Makes Miracles. CCC has developed and tested in Poland and other Eastern European countries where it has been opening stores (there are now over 750 of them), a premium economy retail concept. It means that the client expects the retailer to display all the attributes of a premium shopping experience - from the premium location, through to contemporary store design, fashionability and a wide product selection to quality of service - while maintaining low product prices.

Traditionally, discount trade has evolved over the years in line with the formula in which the retailer and consumer concluded that in exchange for low prices, the consumers shopping experience expectations also remained low. For some time, consumers across Europe have been unilaterally terminating this deal. They want to continue low prices, and at the same time enjoy aspirational shopping experience.

Companies like CCC seem to have this advantage over their West European rivals, because from the beginning of their existence they had to operate under conditions of an "unfair" agreement with their Eastern European clients that carried huge aspirations and not very rich wallets. That is why they successfully underwent a premium economy model on their home markets and carry out with such vigour its expansion into the markets of Western Europe. CCC's flagship store in Berlin (one of 79 outlets in Germany) occupies two floors on 1.8 sqm in a revitalised building from the 1950s, and the design of this premium store concept was created by a renowned architectural studio from London. Pricing for shoes and bags remain at rock bottom.

It is worth observing what subsequent retail trends will come from Eastern Europe and that could possibly redefine retailer-consumer long lasting agreements in Western Europe. 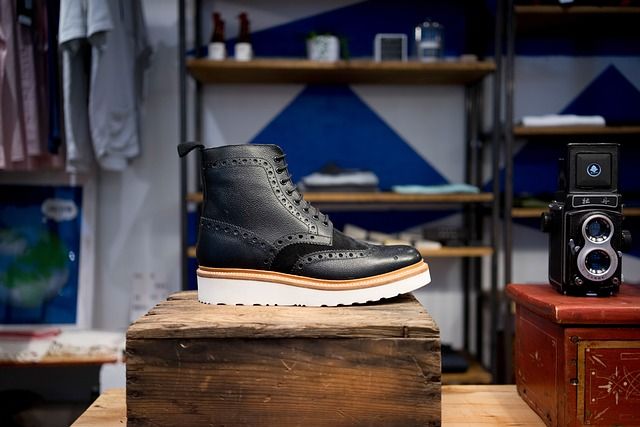