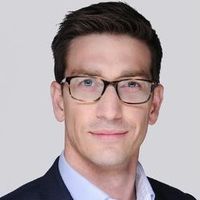 “Being Omnichannel” has morphed over time to become a dangerous pursuit for retailers striving for profitability and growth. Since it became the retail industry’s buzzword of choice over a decade ago, it has triggered a never-ending and increasingly expensive stream of investment that for the majority of retailers is impossible to fully support.

As economic pressures tighten their grip on the industry, the ability of players to invest and deliver a seamless experience across every conceivable combination of channels is at an all-time low.

It’s not that omnichannel has failed, but what it now stands for is neither cost-effective, nor necessary, and it doesn’t consistently translate into profit. The 10 strongest growing retailers in the world last year all grew within single channels.

It’s time to move on.

Retailers who want to both delight customers and make money now need to be more discerning about where they invest, effectively mirroring shopper behaviour and preferences. This still means multiple channels, but it also involves tough choices on what a retailer does and doesn’t do.

Above all, it’s about linking to what customers really want, rather than feeling obliged to offer everything.

So where to start?  To get the ball rolling, we’ve identified four areas retailers should consider when forging their own path. It’s unlikely a business can do it all, but taking a view on each is the first step towards a credible future strategy.

Be clear and ruthless where to invest in the customer offer

Few retailers have pockets deep enough to accomplish true omnichannel excellence, but targeted investment on proposition can pay off. Take UK retailer Lush. It has delivered rapid, annual growth of more than 20% and is sustaining high single digit profit margins.

How? By focusing on the experience of personal advice and service. Its digital footprint is good, but not a real source of advantage and that’s fine. Instead, its priority is the human touch and sensory experience, and that is a difficult thing for digital channels to replicate.

Rather than solving all omnichannel problems, retailers can switch focus to align with how their customers really want to shop.

Luxury retailer Burberry has placed a clear stake in the ground to become the brand of choice for one core customer group – luxury Millennials. Investment is targeted on the channels that carry the most influence, social media plays a critical role in brand building and range development, while distribution capabilities ensure immediate gratification.

Early adoption of disruptive technology is seductive, but has failed many retail businesses. At best, it has been a distraction. At worst, it has created crippling extra layers of cost and complexity.

Yet retailers can be selective about what and when to engage. Done well, technology investments can pay dividends as Alibaba’s Hema grocery chain in China shows. By integrating Artificial Intelligence and mobile scanning into the customer journey it has created greater loyalty, driven sales densities and reduced operating costs – doubling net margins since 2015.

For those retailers without Alibaba’s resources, the important thing to remember here is to pick the moment carefully, be clear on whether there’s a need to be an early adopter or fast follower, and be assertive when taking the plunge.

For retailers who are clear and controlled about what they are trying to achieve, leveraging partnerships can be vital in accessing those hard-to-reach customers and channels.

A rise in the costs of direct marketing are behind prescription eyewear retailer Warby Parker’s partnership with Instagram as a way to target new customer groups; and Nike’s tie-up with the TMall infrastructure in China has delivered it cheaper and more effective routes to the broader Chinese market, delivering $150m revenue in just one day.

The retail landscape is not an easy place to make money, especially as customer expectations continue to rise. Without the right depth of resources, it’s unrealistic and dangerous to attempt to be all things to all people.

Yet by putting a halt to elaborate and expensive channel builds, and focusing more on customers, retailers have a realistic opportunity to not just survive but thrive. 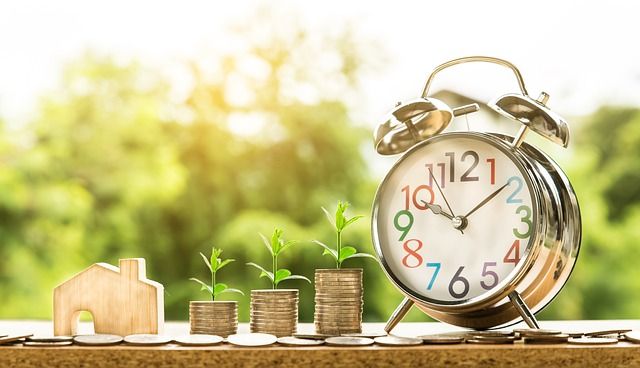 Don't blame it on the weather, man! 5 ways retailers can avoid getting burnt by summer
Matt Coode

Wake up and smell the coffee delivery
Matt Coode